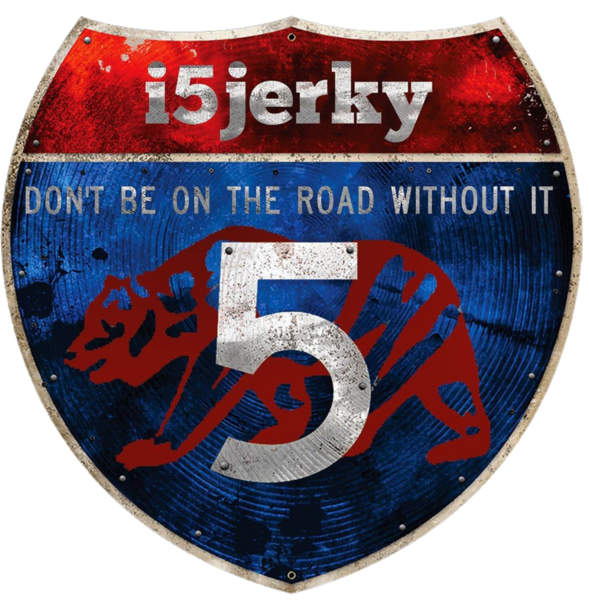 TRY OUR YUMMY BEEF JERKY TODAY – YOU WILL ABSOLUTELY BE CONVINCED

Discover a new level of deliciousness. This is the primary reason why we don't have resealable bags. Once you open it, there’s nothing left to reseal!

Our bags are not edible, so please, dispose the bag once its completely empty 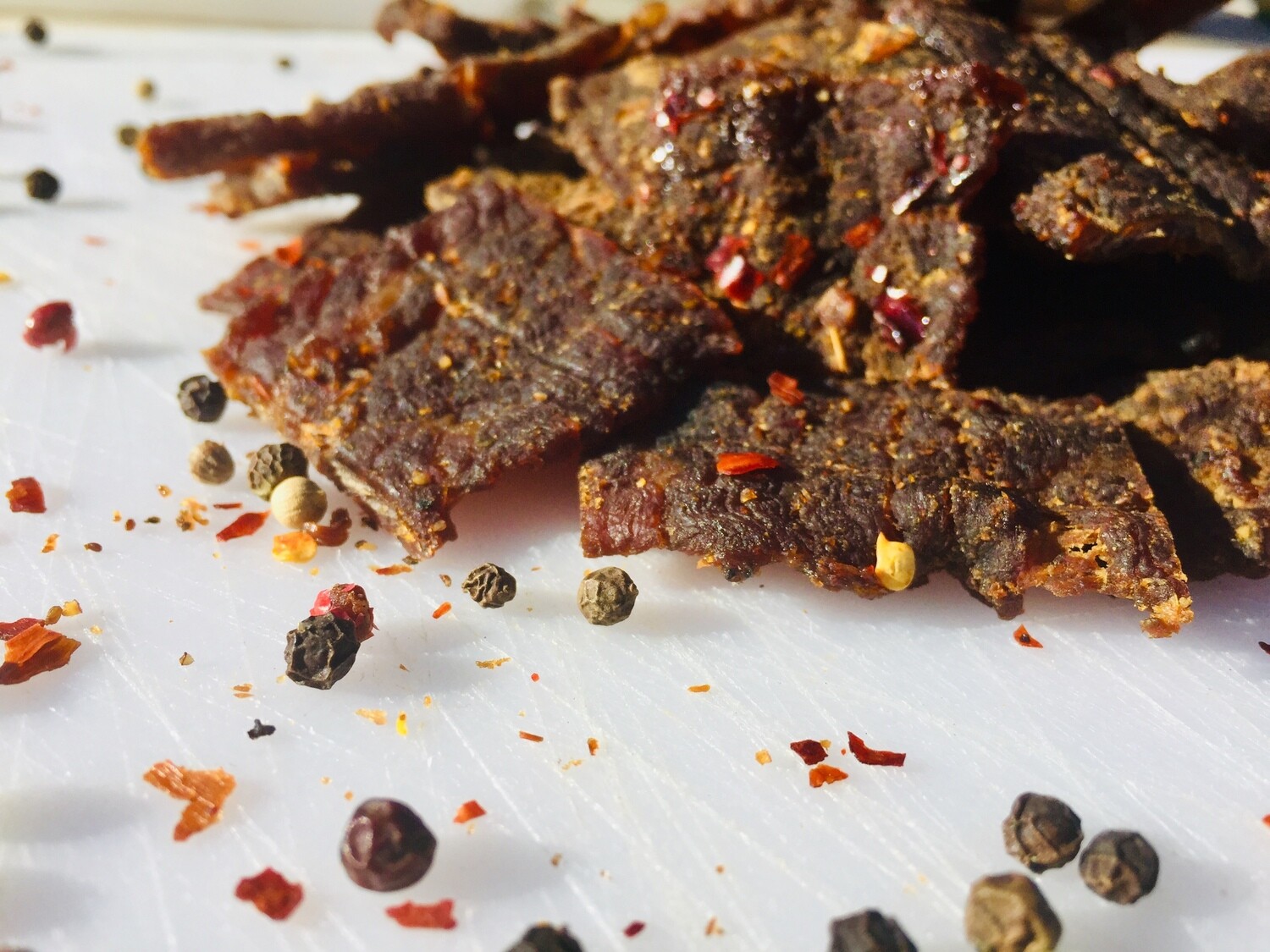 Are you a fan of snacking on a pickle, like all of us? This beef jerky is meant to be yours then. Are you not a fan? Then take an adventure in this innovative delicious new flavor! This jerky, made 100% with USDA lean beef, has the taste and the aroma of inside a pickle jar, and the best is: it is not tangy our sour like a real pickle. It has a soft sweet taste to it, leaving you wanting more after you try it. Adventure and amuse your taste buds on our pickle jerky!

Save this product for later

To connect people; family, friends, neighbors, and most importantly, different financial background class to share in our culture and our flavors by snacking with our premium meat jerky; and by sharing with the next person around them, each time they have a bag of i5jerky.

"The flavors in this jerky are amazing! Definitely my favorite go-to jerky. But don't trust me; try it yourself!" 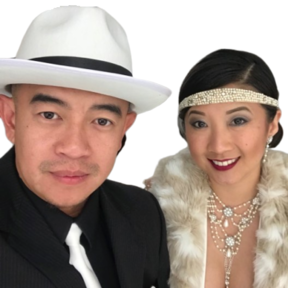 The story of i5erky starts when one dear friend of mine, who was a commercial truck driver, broke down in bad weather conditions on the back roads of Wyoming. To make it worse, he had no cell phone service, and there was not a glimpse of civilization in sight.

After 2 days in that situation, things started to get serious. He almost ran out of food and water. He started panicking, until he stumbled upon some old jerky. It helped him get through the hunger of his Diabetes. From there on, he would never go on the road without a stash of jerky.

Almost dying of hunger was almost the best thing that has ever happened to him. He started loving jerky so much he decided to make his own to take it with him on the road.

One day, he brought a bit of jerky when he came over to visit me and my wife, to watch a game. Since the first time I tasted it, I knew this jerky was different from every other I had tasted. I was hooked. After all these years knowing him, I never knew he made such an amazing beef jerky.

I decided I wanted to get a hold of it myself. There is nothing like it on the market. I kept asking him where he got it, how to make it. I convinced him to sell it to me.

Now, it is my mission to make sure everyone gets a taste of it, making them become addicted like my wife and I have. This Asian infused style jerky is something unique, unlike the mainstream ones in the market. It is a share part of our singular culture and the flavors of it.

We promise you: if you already have a #1 jerky already, after you taste ours, you'll now have two #1.